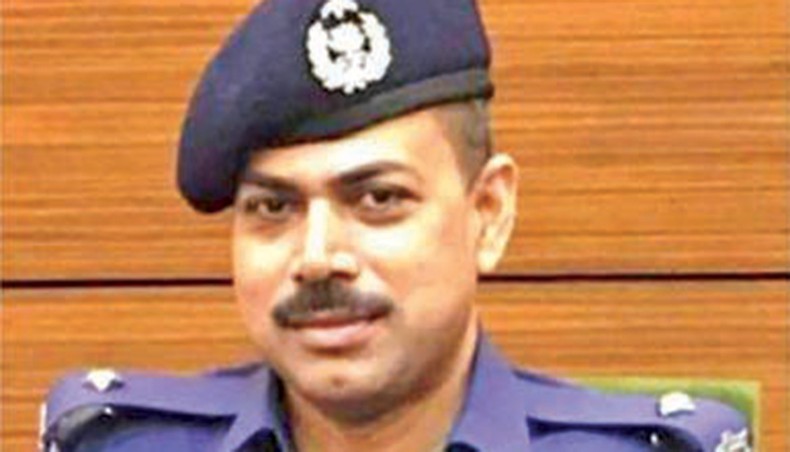 A senior ACC official shared the information with New Age on condition of anonymity as the commission has restarted an earlier inquiry into the illegal wealth of Pradeep and his wife Chumki Karon.

The official concerned would submit the inquiry report to the commission as soon as possible, deputy director Mahababul Alam of ACC Chattogram-2 told New 2Age on Sunday.

He said that the inquiry was reopened following an instruction from the commission head office.

The ACC had started the inquiry against Pradeep,  now arrested in a case over the killing of retired army major Sinha Mohammad Rashed Khan, about one year ago, but the inquiry was halted.

According to ACC officials, after the inquiry began the commission asked Pradeep and his wife Chumki to submit their wealth statements to the commission and the couple complied.

The commission, in their wealth statements, found huge wealth which appeared abnormal but the inquiry was stopped for unknown reasons, said the officials.

The ACC inquiry found, under their ownership, several pieces of land, flat and private hotel in Cox’s Bazar and Chattogram, they said.

On August 6, a judicial magistrate court in Cox’s Bazar remanded Pradeep, inspector Md Liyakat Ali and sub-inspector Nanda Dulal Rakshit for seven days in RAB custody after they surrendered in connection with a case filed on Wednesday over the killing.